contact us
Thank you! Your submission has been received!
Oops! Something went wrong while submitting the form. 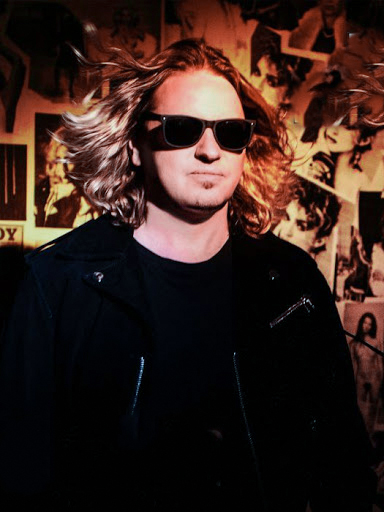 Lee Dagger’s DJ career began in 1991, enticed into the industry by the legendary house sets of his favourite DJs Sasha, Carl Cox and Massive Attack at those infamous, free parties. In addition to DJing, Lee started off songwriting for artists within Simon Fuller’s 19 Entertainment Group and now travels worldwide to write with artists on many different labels.

An impressive pile of passports filled to the brim with visas and immigration stamps are testament to Lee’s worldwide performance history. From Miami to Marrakech, Hong Kong to Helsinki, Australia to Russia, South Africa to Ibiza – he’s played many of the hottest clubs in the world alongside some of the world’s biggest names including Faithless, Eric Morillo, Paul Oakenfold, David Guetta, Tenaglia, Carl Cox and Bob Sinclair. He’s performed at Glastonbury, headlined the 2010 Mardi Gras Harbour Festival in Sydney, Australia, sharing the bill with David Guetta, Carl Cox, Kelly Rowland and George Michael. Lee’s performance was so well received he was booked again in 2012 to share the stage with Kylie Minogue.

Bimbo Jones is the studio partnership between Lee Dagger and Marc JB. Together they form one of the UK & USA’s top remix production teams. They’ve had over 70 Number 1’s in the Club Chart and spent 2 weeks at Number 1 in the UK National Chart with their co-production work on Meck ft Leo Sayer’s Thunder In My Heart Again. They’ve also reworked tracks by Lady Gaga, Rihanna, The Killers, Keri Hilson, Kanye West, Britney, Usher, Tom Jones, Annie Lennox and many more. Their remixing successes are reflected in 5 consecutive nominations in the Best Remixer category at the annual International Dance Music Awards – up against artists including Avicii, Calvin Harris and Afrojack. 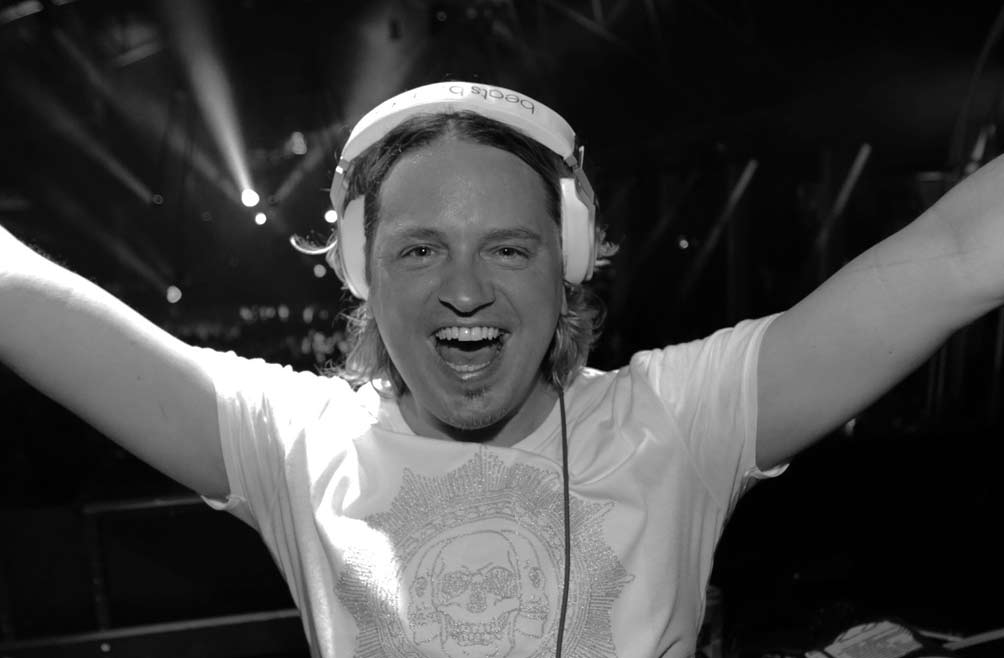 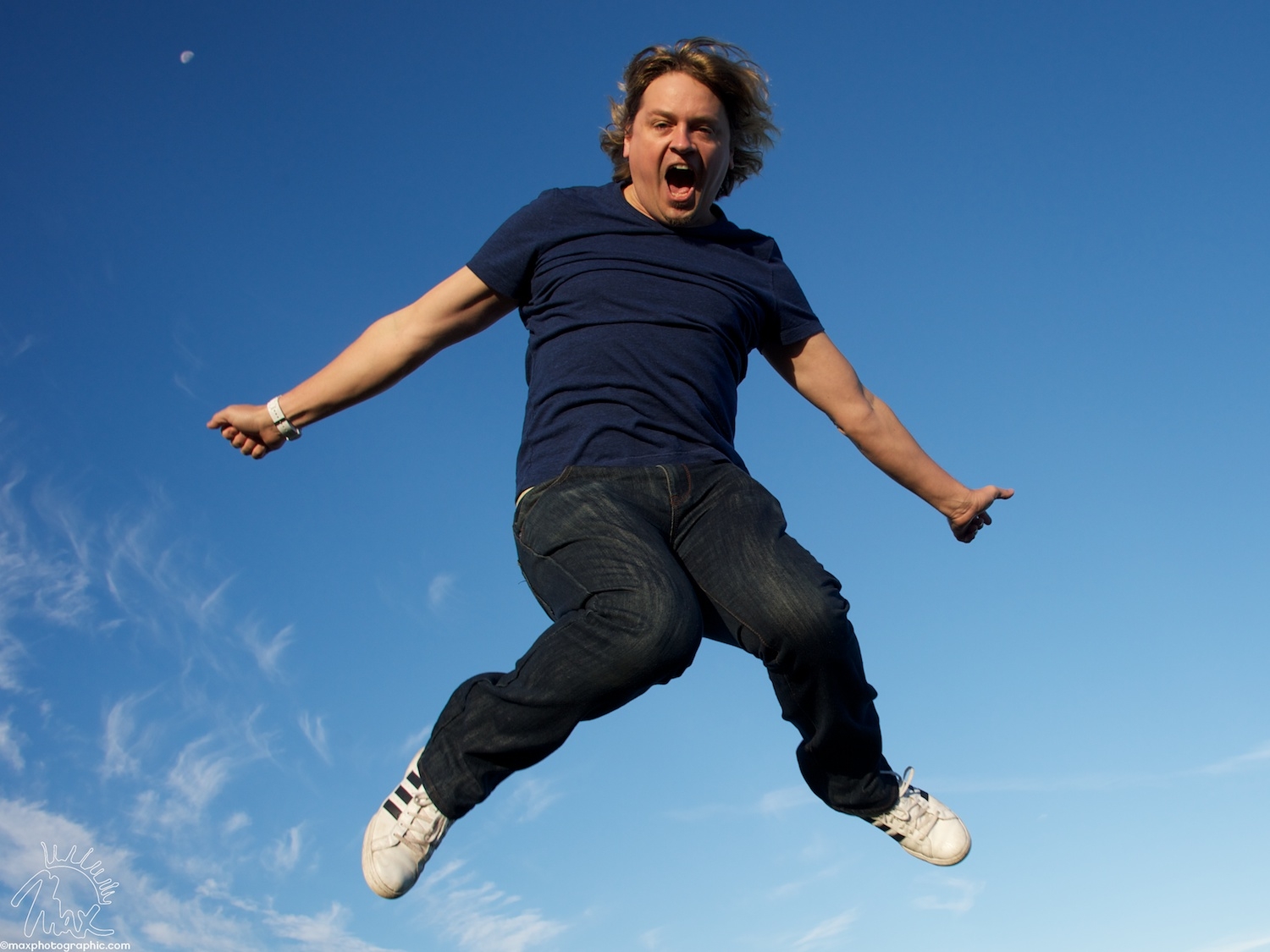 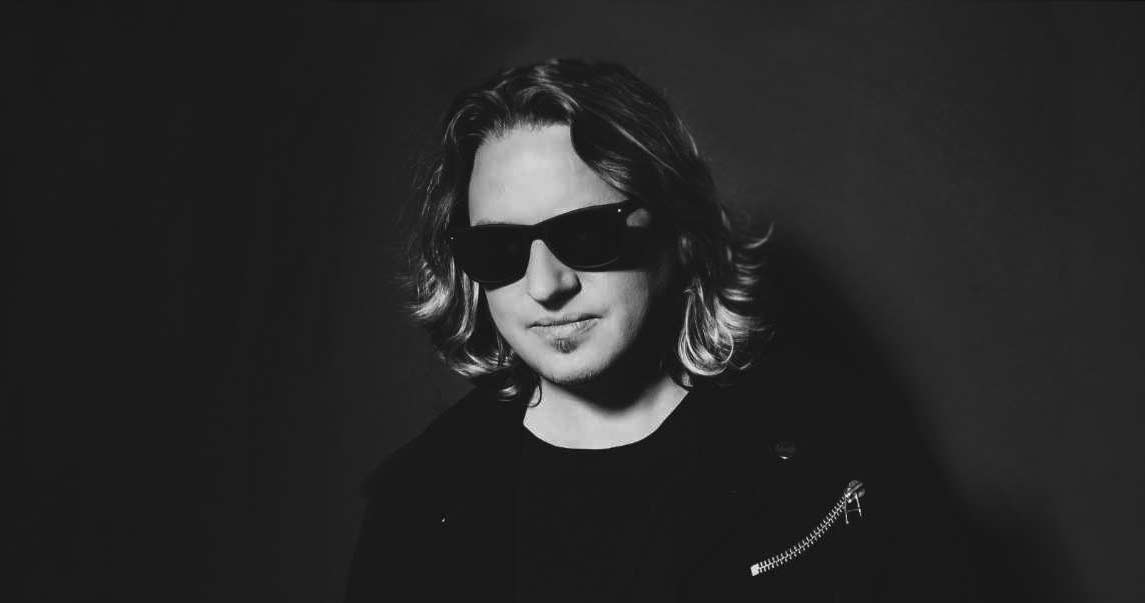 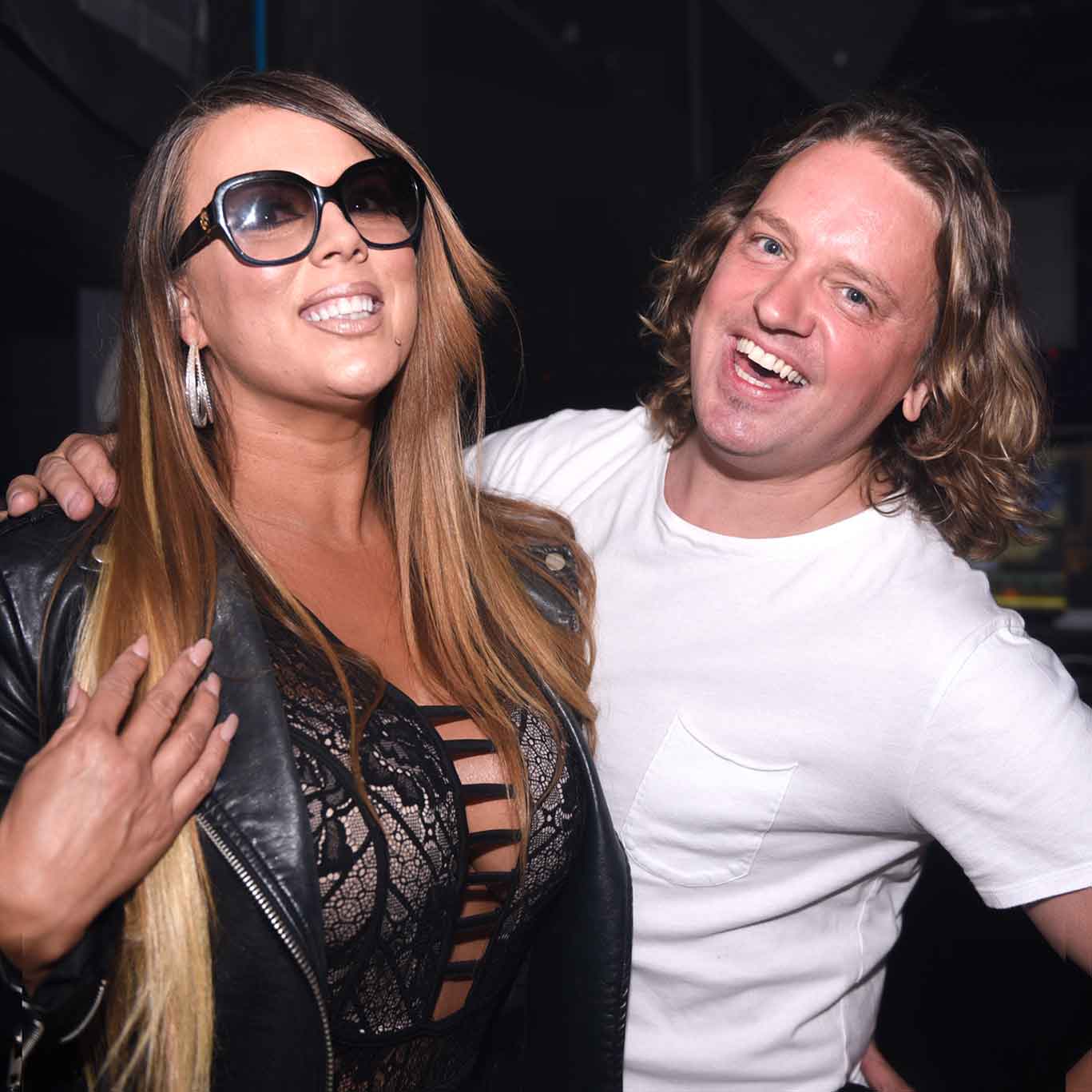 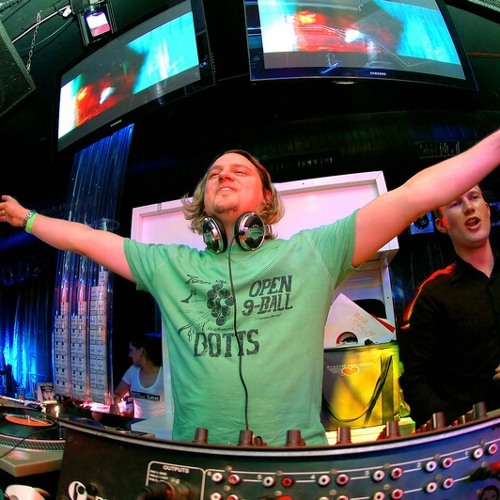 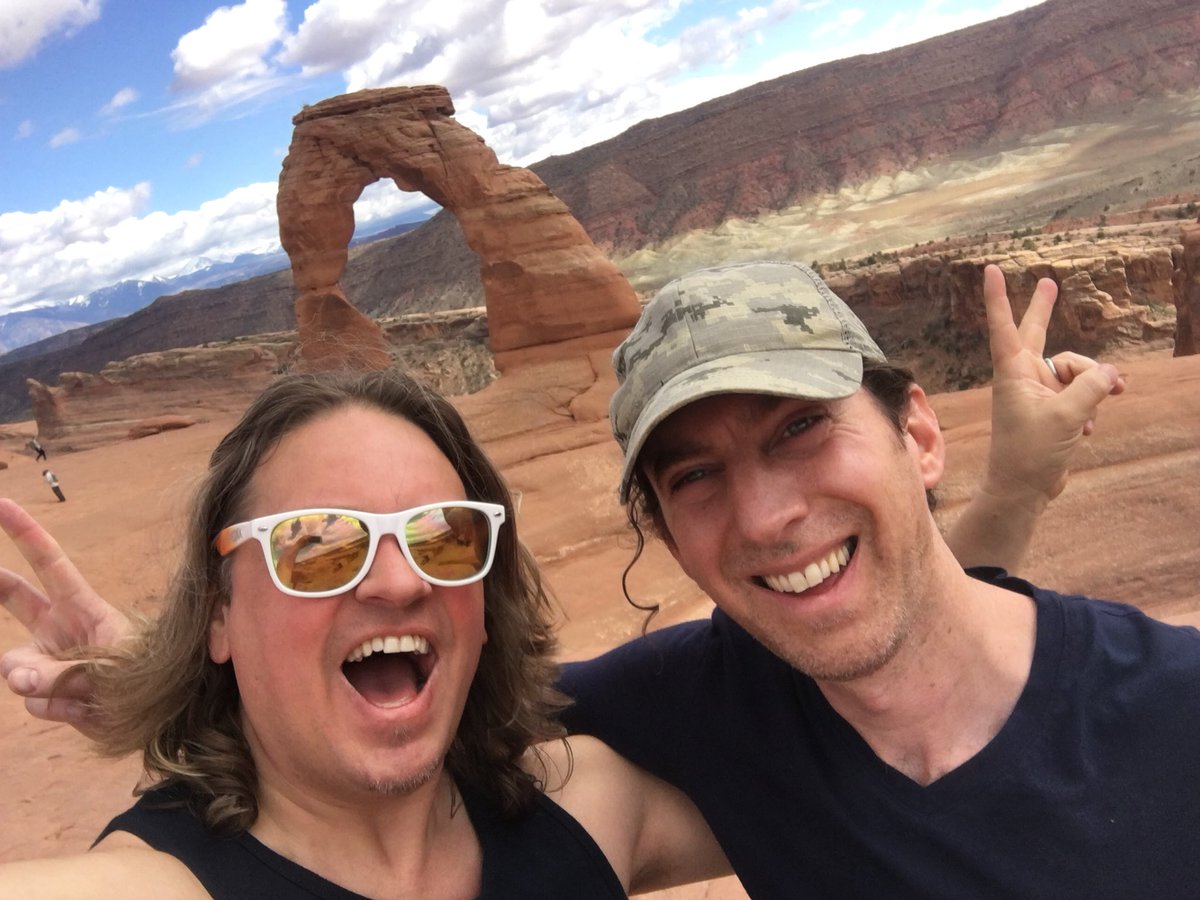 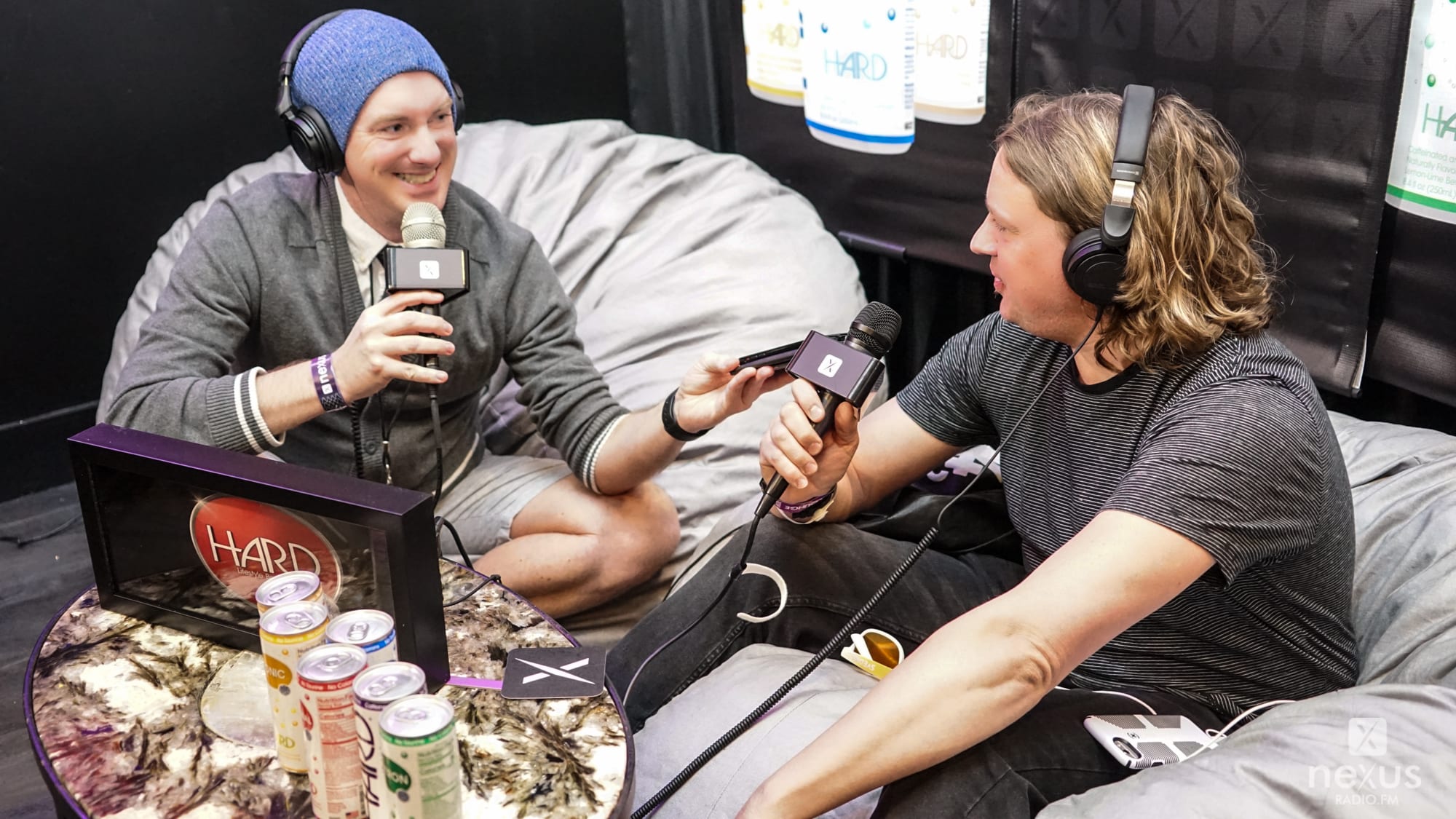